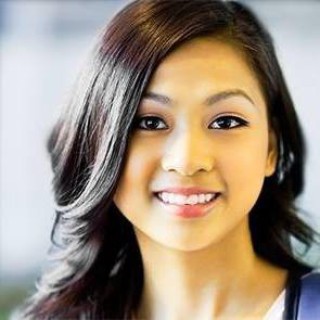 Specialize in working with clients to develop and implement innovative workplace environments with optimized strategies that align to both business objectives and people's needs.